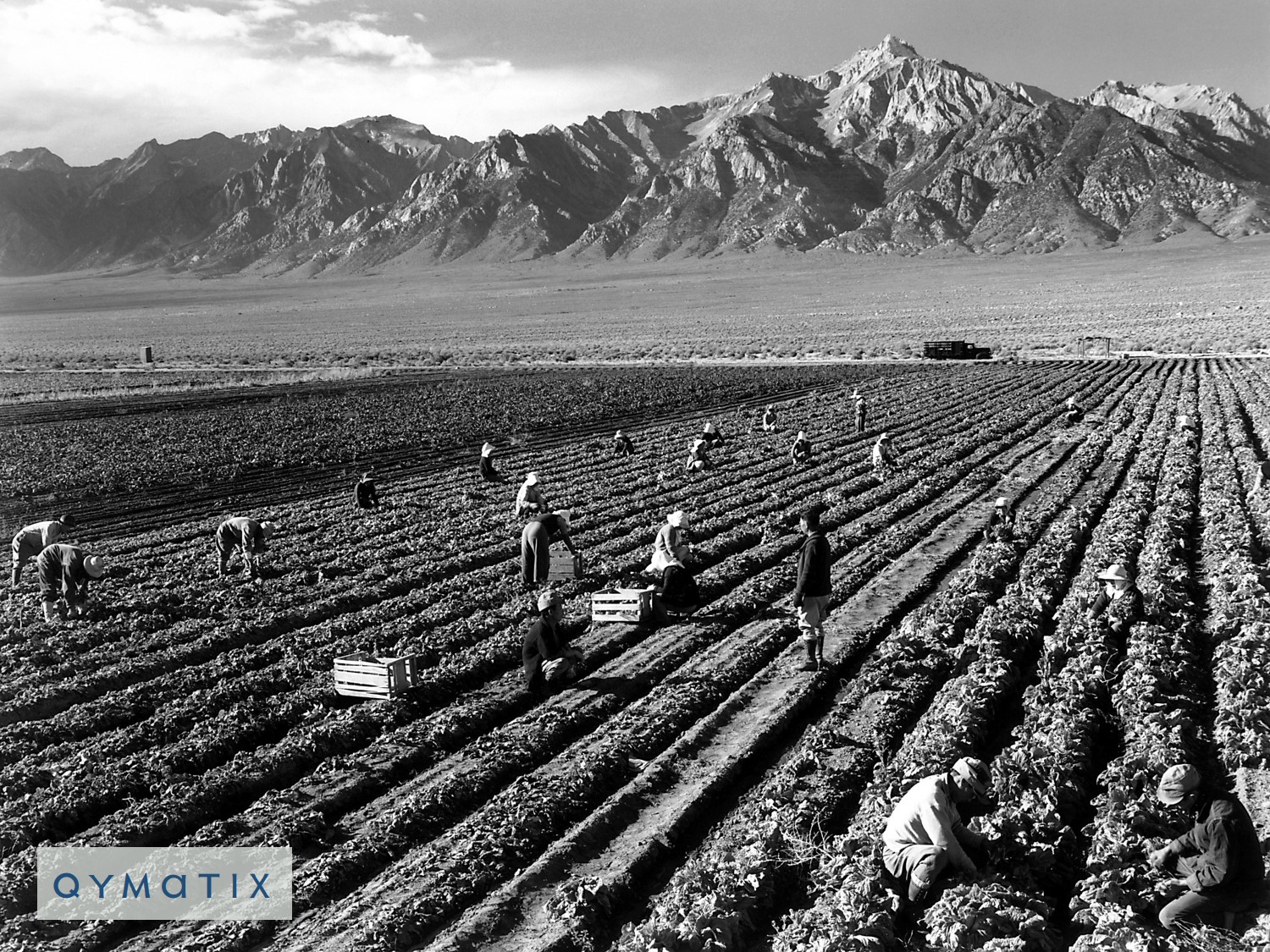 When is Artificial Intelligence Replacing my Sales Job?

We believe that automation and artificial intelligence simply replace jobs. They do not. They replace the skills and tasks of a making up a profession instead.

Therefore, if you are wondering when artificial intelligence is going to replace your sales job, you need to analyse which tasks and skills make it up. High-productivity jobs – such as B2B Sales Jobs – requires advanced skills such as decision making, problem-solving, and advanced analysis.

Artificial intelligence is having a tremendous impact on the job market. B2B sales professionals will also become victims and beneficiaries of this impact.

Julia Kollewe, a financial reporter at the Guardian, reports that artificial intelligence will be net UK jobs creator, with mixed impact in different job categories. Professional, scientific and technical jobs will see a + 16 % net effect, whereas algorithms and automation will replace a quarter of manufacturing jobs. Can the impact of AI be that huge? Let’s check some historical facts.

The example: a short story of automation in agriculture.

The introduction and adoption automation since the mid-19th century contributed significantly to the economic growth of the United States.

However, with improvements in artificial intelligence and machine learning technologies, automation is poised to take on a broader range of tasks and a more significant share of high-productivity jobs that are humans are currently performing.

Should we worry about AI? The expected impact of AI on the Job Market.

The history of automation in agriculture is happening again. McKinsey, the global management consulting firm, estimates that over the next decade, 50 % of current work activities are automatable by existing technologies. Similarly, over the next fifteen years, 38 % of all jobs in the United States are at high risk of being replaced by artificial intelligence as per PwC.

AI replaces tasks involving decision making, analytical thinking, and interaction within a less-than-fully-predictable environment. Soon, these tasks will have the highest potential for advanced automation.

Whether AI can replace an entire job depends on the set of activities that make up it. Currently, 30% of the tasks of 60% of our jobs can be fully computerised. As result, only 5% of occupations can be entirely automated.

The automation of these high-value activities enables businesses to improve performance by reducing errors and improving quality and speed. In many cases, outcomes go beyond what human capabilities can achieve.

Can artificial intelligence replace a sales job anytime soon? The answer is: yes, AI is already replacing part of the sales job. The main drive is improvements in sales performance.

What does it mean Artificial intelligence for B2B sales jobs?

General Artificial Intelligence involves machines that behave “as if they possessed intelligence”. The public usually associates General AI with Terminator or Hal9000: a non-human existence that can replace a person with a combination of software and mechatronics.

On the other hand, we should classify artificial intelligence in B2B sales should as an example of Narrow Artificial Intelligence. Narrow AI accomplishes specific tasks for which software performs better than humans.

Which skills and tasks does AI replace in sales?

In 2013 Carl Benedikt Frey and Michael A. Osborne examined how susceptible jobs are to computerisation. The authors estimated the probability of automation for 702 detailed professions, using a Gaussian process classifier.

Based on this research, Mubashar Iqbal has developed a calculator that estimates the probability of automating for any given profession. He added additional information about each job from the American Bureau of Labor Statistics.

If you work as a door-to-door salesperson or news vendors, your job will disappear with a 94 % probability. There is 25 % probability that artificial intelligence will replace the role of sales representatives in wholesale and manufacturing. This trend is worrisome.

You can sleep better if you work as a Sales Engineer, for there is a reassuring 0.41% probability that artificial intelligence and robotics will replace you.

Of course, one cannot classify every sales job easily. There is a grey-zone regarding the range of skills needed to perform a given sales job.

For example, the job of a Sales Engineer, selling business goods or services, usually requires a technical background equivalent to a degree in engineering and in-depth technical knowledge in a specific field. It has a robust problem-solving component and a high degree of human interaction and collaboration.

On the other hand, a classic sales rep, selling products for wholesalers or manufacturers usually require low problem-solving and analytical skills. Technical or scientific knowledge might still be necessary for areas such as engineering, chemistry, and electronics, but only equivalent to at least two years of post-secondary education. Here, is the degree of possible automation higher.

When is artificial intelligence replacing my sales job? – Summary:

Artificial intelligence is not going to replace complex technical sales jobs anytime soon. It is already replacing repetitive tasks, even complex ones, such as writing an email or mining through sales data.

One cannot underestimate the overall impact that artificial intelligence will have on the job market. Depending on the skills required to perform each job, artificial intelligence will undoubtedly take over. News distribution? Automation has near 100 % chances to replace it. Sales reps in retail? 25 %. The tasks and skills of sales engineers are more laborious to automatize, and their job will continue to thrive.

One last thought. What can you do? Your company need to get started with AI in sales. The risk of doing nothing is too high. If you are a salesperson, you need to pursue further education and professional development.
Any other suggestions or ideas? Comment below. We are happy to read from you.

CONTACT US TODAY FOR A LIVE DEMO
Further Read:
Lori G. Kletzer – The Question with AI Isn’t Whether We’ll Lose Our Jobs — It’s How Much We’ll Get Paid

Subhash Kak – Will robots take your job? Humans ignore the coming AI revolution at their peril.

McKinsey Global Institute – Harnessing automation for a future that works

Will robots take my job?

Artificial Intelligence Will Change The Job Landscape Forever. Here’s How To Prepare

Replaced by robots: 8 jobs that could be hit hard by the A.I. revolution

The Future of Employment: How susceptible are jobs to computerisation?

10 skills you’ll need to survive the rise of automation

Predictive Analytics CRM - A New CRM or Predictive...
5 Ways AI and Machine Learning are Revolutionizing...
We use cookies on our website to give you the most relevant experience by remembering your preferences and repeat visits. By clicking “Accept All”, you consent to the use of ALL the cookies. However, you may visit "Cookie Settings" to provide a controlled consent.
Cookie SettingsAccept All
Manage consent